There’s not a lot that Democrats and Republicans agree on when it comes to the federal budget, except maybe fraud prevention. With so much focus on deficit reduction, the two parties have both embraced the idea of aggressively going after waste, fraud, and abuse of federal funds. And they see the Medicare and Medicaid programs as places that are ripe for a crackdown.

Last week, lawmakers held hearings where they tried to get a handle on the scope of the problem. This week, the Senate’s Homeland Security and Governmental Affairs Committee will look at new tools for curbing waste and fraud in the programs. 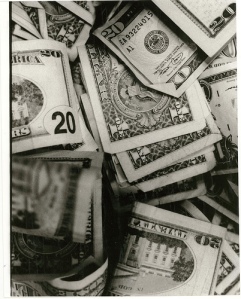 Tackling fraud could help the bottom line for physicians, as well as for the federal government. President Obama has said he would like to use money saved through fraud prevention to help pay for a two-year fix to Medicare’s Sustainable Growth Rate, the statutory formula used to calculate payment to physicians.

Hear about this, plus how the Affordable Care Act is being received in the courts and by governors in this week’s Policy & Practice Podcast. Take a listen and share your thoughts: